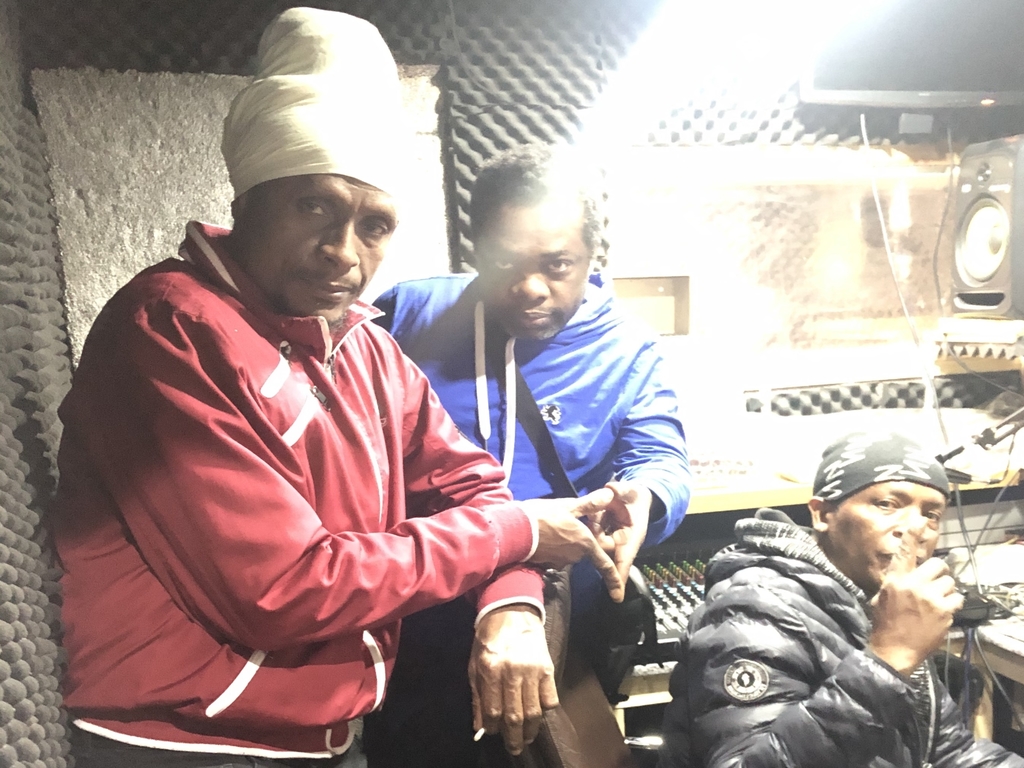 I had the opportunity to sit down with Nanimus recording artist ‘Rasackeem‘ where we spoke about his upbringing and upcoming music plus everything in between.

Growing up in Jamaica, his love of music begin in the church and developed from there. As he got older the style of music he created went through many evolution and his new single ‘Pretty Like a Roses’, which is a love letter to black women, showcases his current genre.

During our discussion he let it be known his feelings towards black women were strong and they should be shown more respect. He even mentioned his love for a famous television and internet personality affectionately known as “Miss Kitty” .

Watch the interview then be sure to check out his music. Subscribe and follow to keep up-to-date.